Wholesale trading in curtain rods, roller shades, aluminium profile systems and various sets of accessories for curtains. The second direction of the companies is trading in building materials & finishes.

Our companies collaborate with shopping centres, curtain salons, designers and other trading firms in Lithuania and European Union countries.

Our companies employ the very best specialists in their fields, they are able to offer you merchandise that is of high quality and meets Lithuanian and European Union requirements. We are innovative, constantly updating and adding to the catalogue of goods we offer.

"Hesora" ir Ko engages in wholesale trading in the Republic of Lithuania; whereas "Dekorika" is an export company, doing business in the Baltic region, and also the European Union countries and Russia. 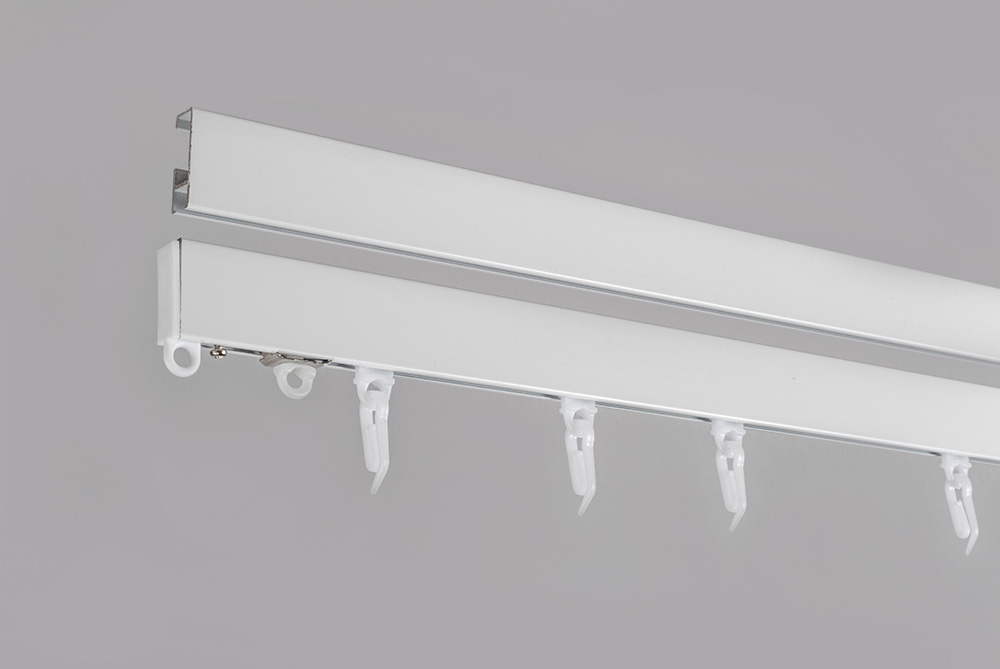 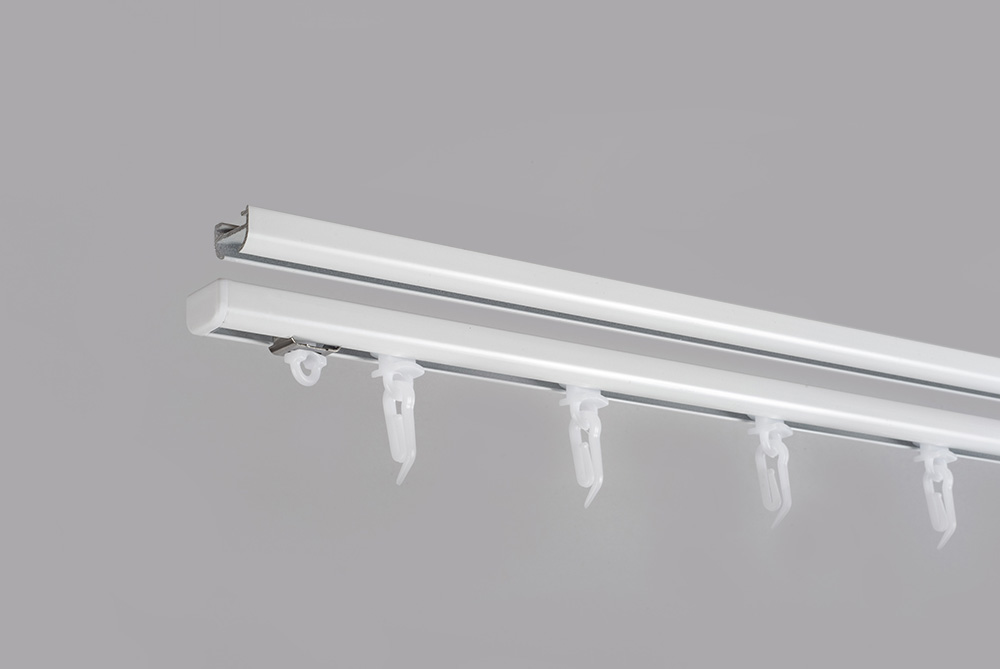 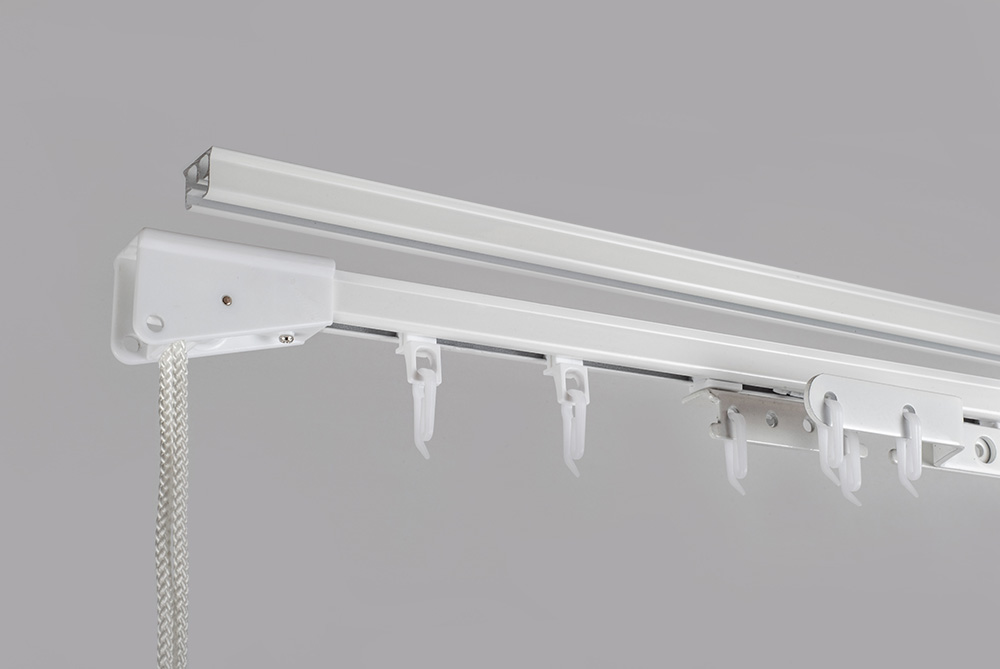 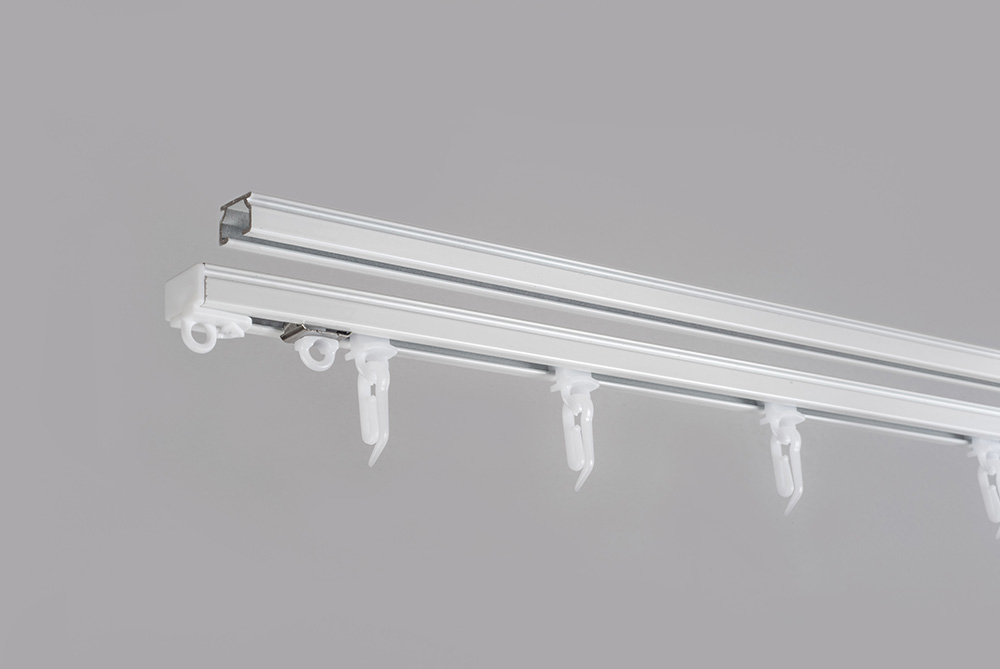 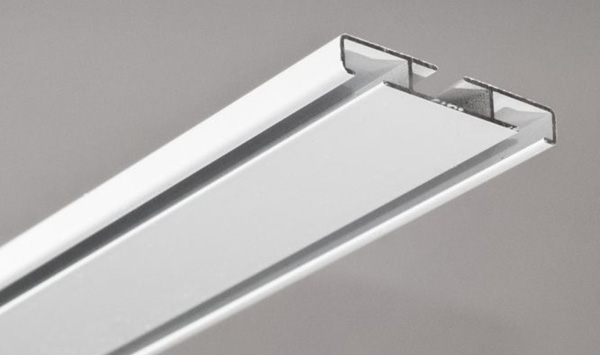 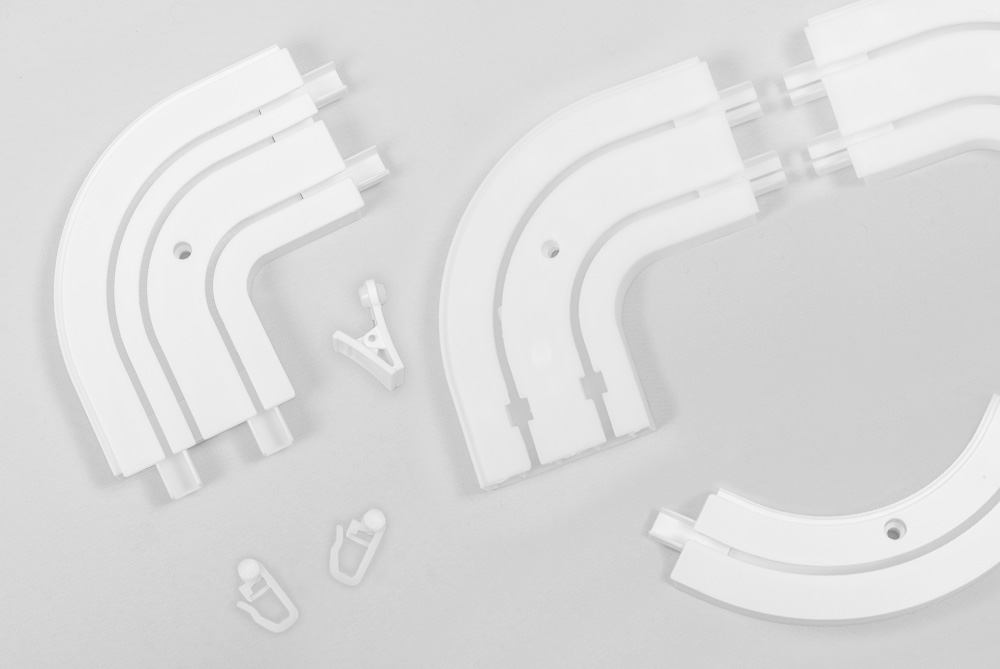 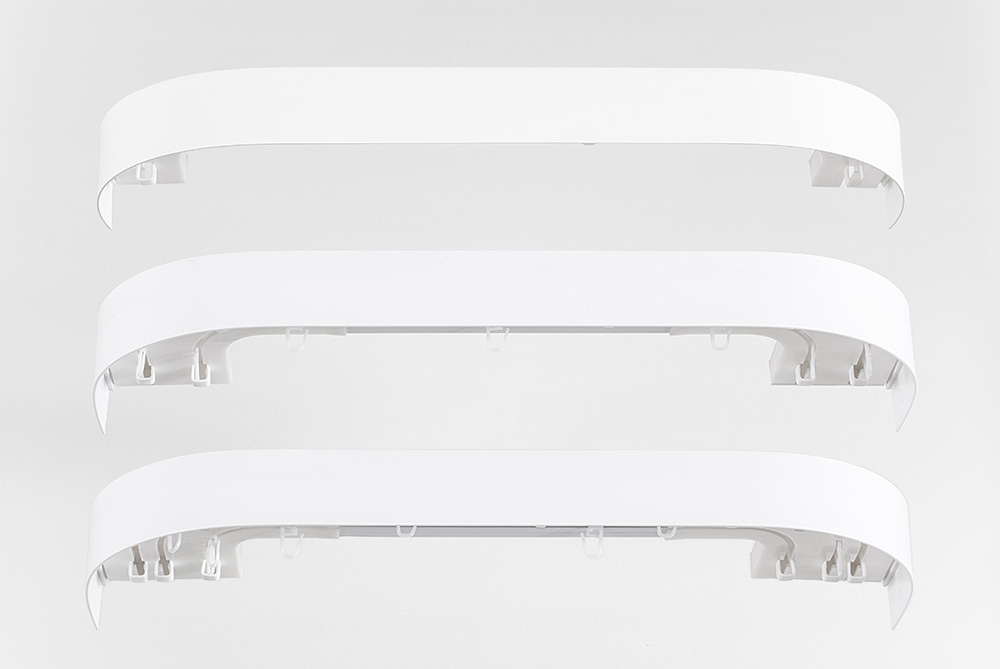 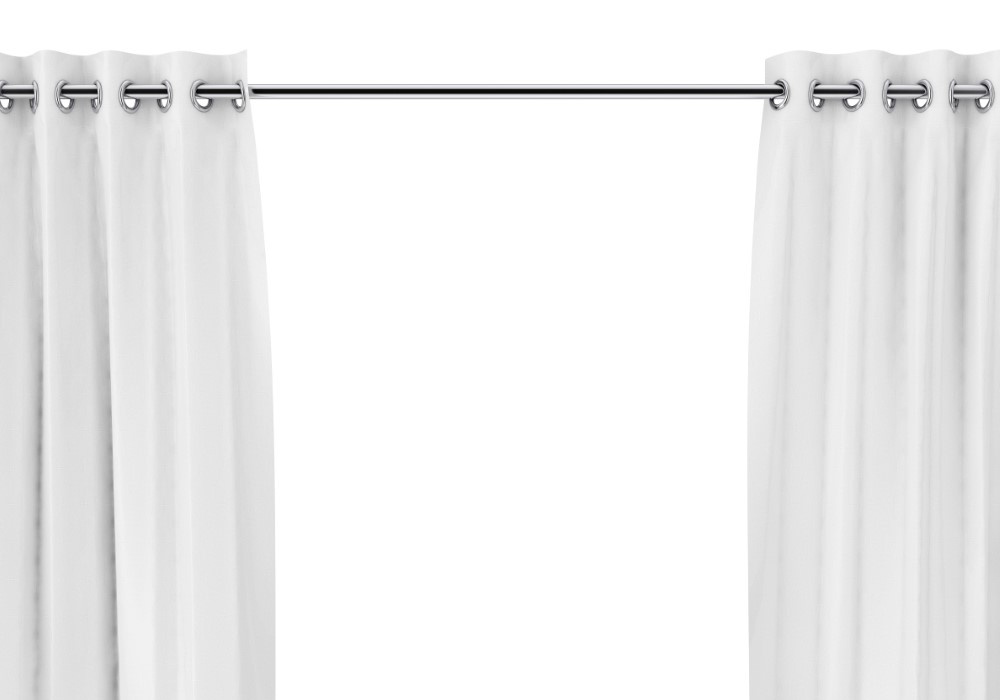 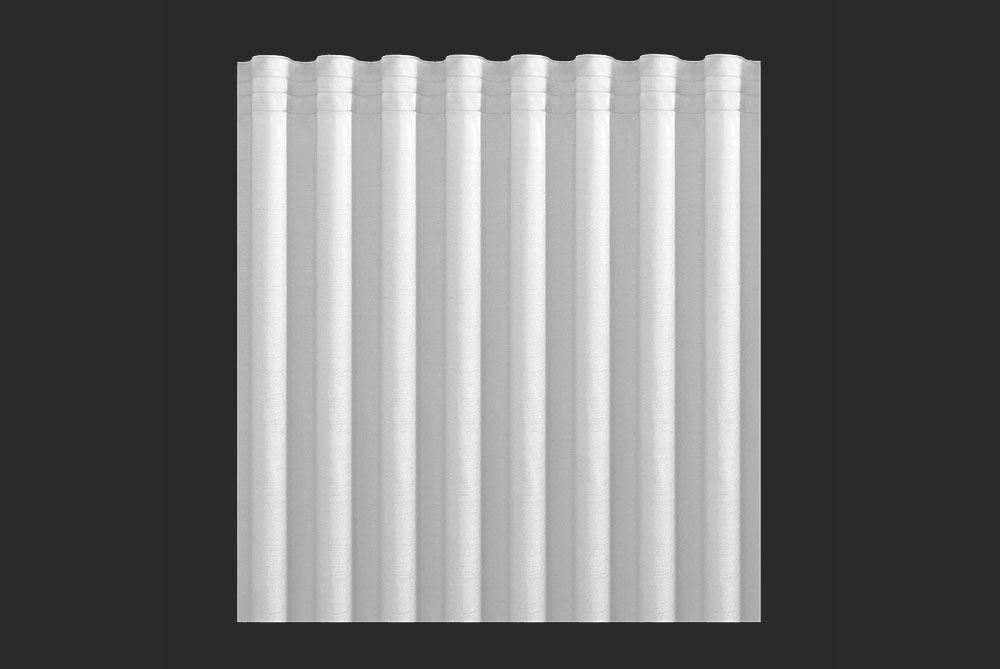 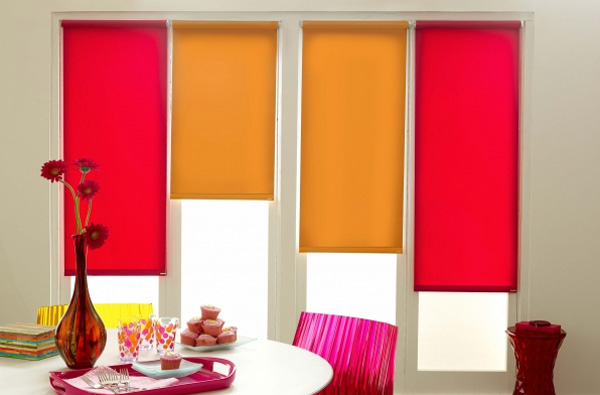 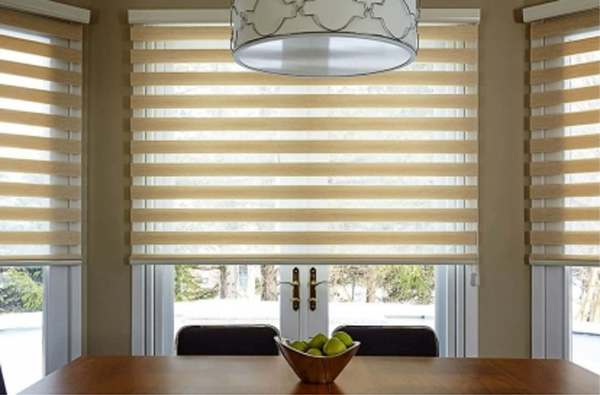 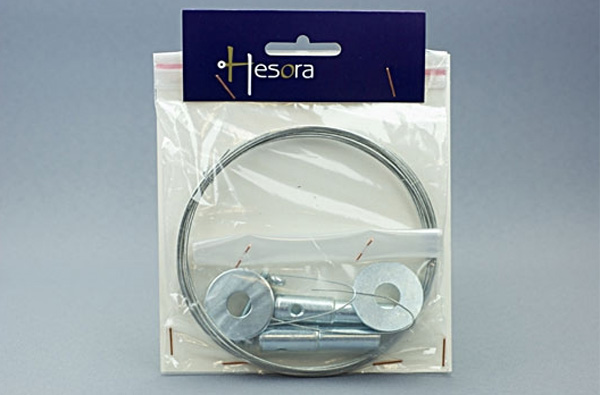 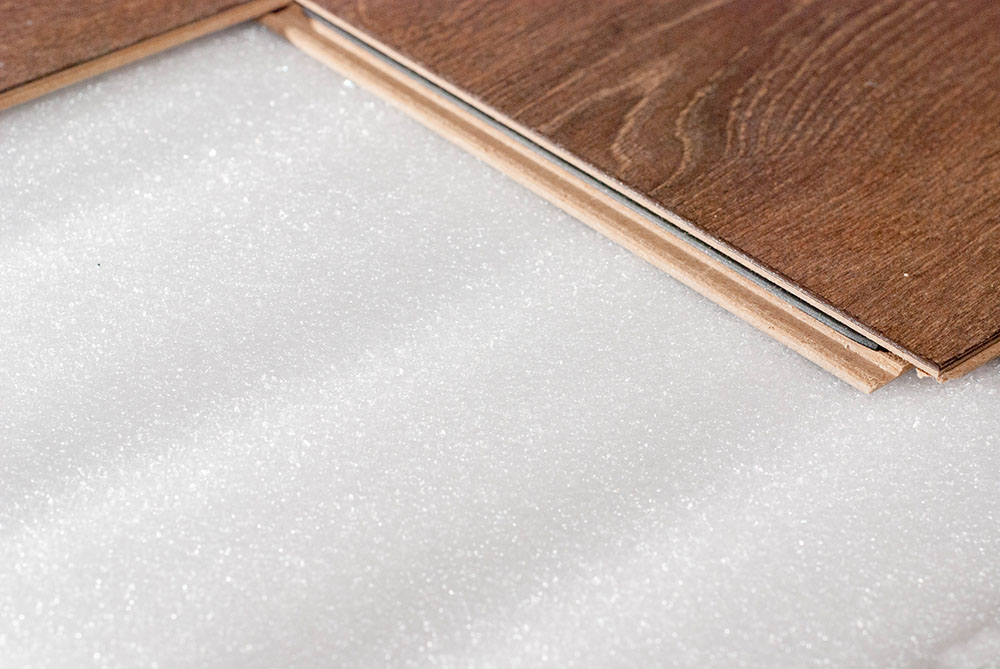 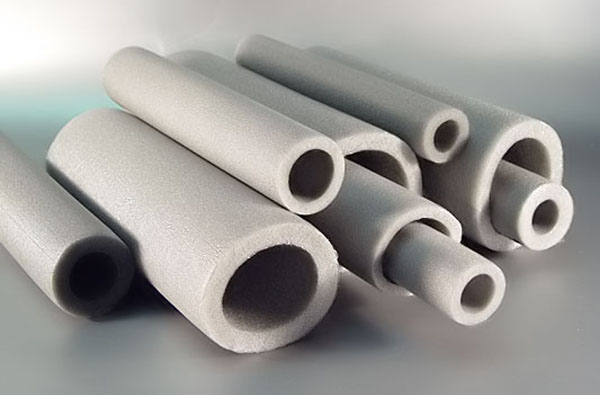 Arcwood
For house
The company UAB „Hesora ir ko is the official agent of „PEETRI Puit“, OÜ in Lithuania„PEETRI Puit“, OÜ is the wood processing company engaged in the production of laminated and structural timber connected in length. The company manufactures two- or three-layered structures of glued timber... Ekopanely
For house
All-purpose panels „Ekopanely“ are an alternative to the usual drywall: they can be painted, wallpaper or tiles can be glued on them, they also can be covered with texture coatings, etc. Finishing works are done in a similar way as in the case of drywall,... 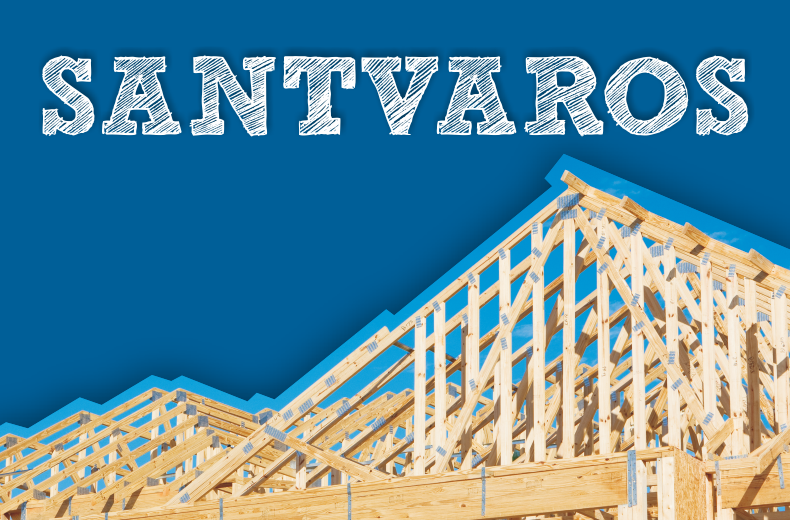 Wooden trusses
For house
Wooden trusses are industrially made wooden roof structures, the elements of which are interconnected with special perforated, toothed steel plates. The special high-power press is used for this process: the press connects truss elements evenly on both sides to a single rigid assembly. This way,... 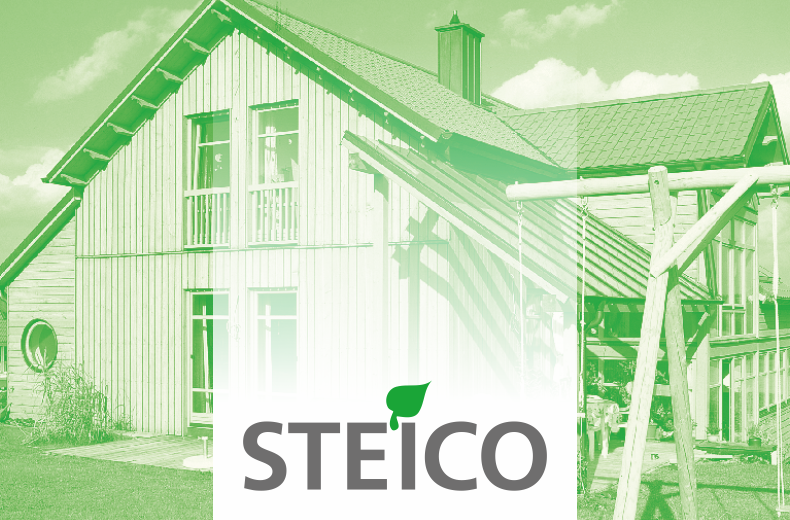 Steico
For house
Wood is a completely renewable raw material. This natural building material has been successfully put to use by us for centuries in building walls, roofs and overlays. Recently it has been particularly valued it for its insulation qualities, ease of use and natural beauty. STEICO... 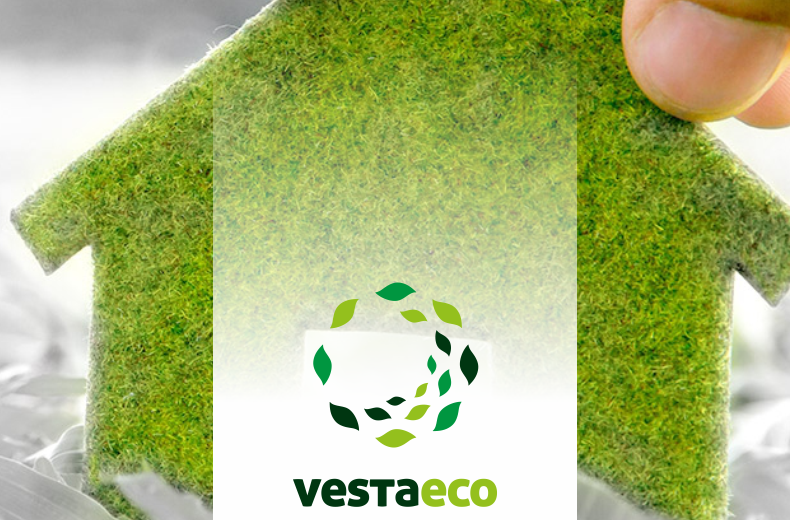